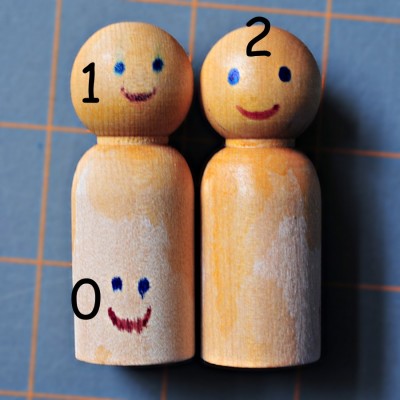 Shellac. I love shellac. It is non-toxic, and it isn’t made out of plastic. What is shellac?

Shellac is a resin secreted by the female lac bug, on trees in the forests of India and Thailand. It is processed and sold as dry flakes (pictured at right), which are dissolved in denatured alcohol to make liquid shellac, which is used as a brush-on colorant, food glaze and wood finish. Shellac functions as a tough all-natural primer, sanding sealant, tannin-blocker, odour-blocker, stain, and high-gloss varnish.

Yes, foodglaze. You’ve probably eaten shellac, and if you are not a compulsive ingredients reader you probably never realized it. Ever had sprinkles on your ice cream? Yep.

So, hey, it’s an approved food ingredient, I’m okay with using it to finish toys that my
1yo will probably be chewing on when I’m not looking. Awesome!

When I was making some rainbow gnomes for Penelope I was experimenting with shellac so that I could give them faces with sharpie markers. Which are full of horrible solvents. I ended up leaving them classically faceless just because I liked them that way. But anyway the numbers on that picture up there are the number of coats of shellac that I put on the peg people before drawing each face.

Right, dissolves in alcohol, so don’t go letting your toddler drop their toys in your drink.

10 Responses to "How to Keep Markers From Bleeding on Wood"